back to all projects
Streaming
PlayStation
Dernier Niveau 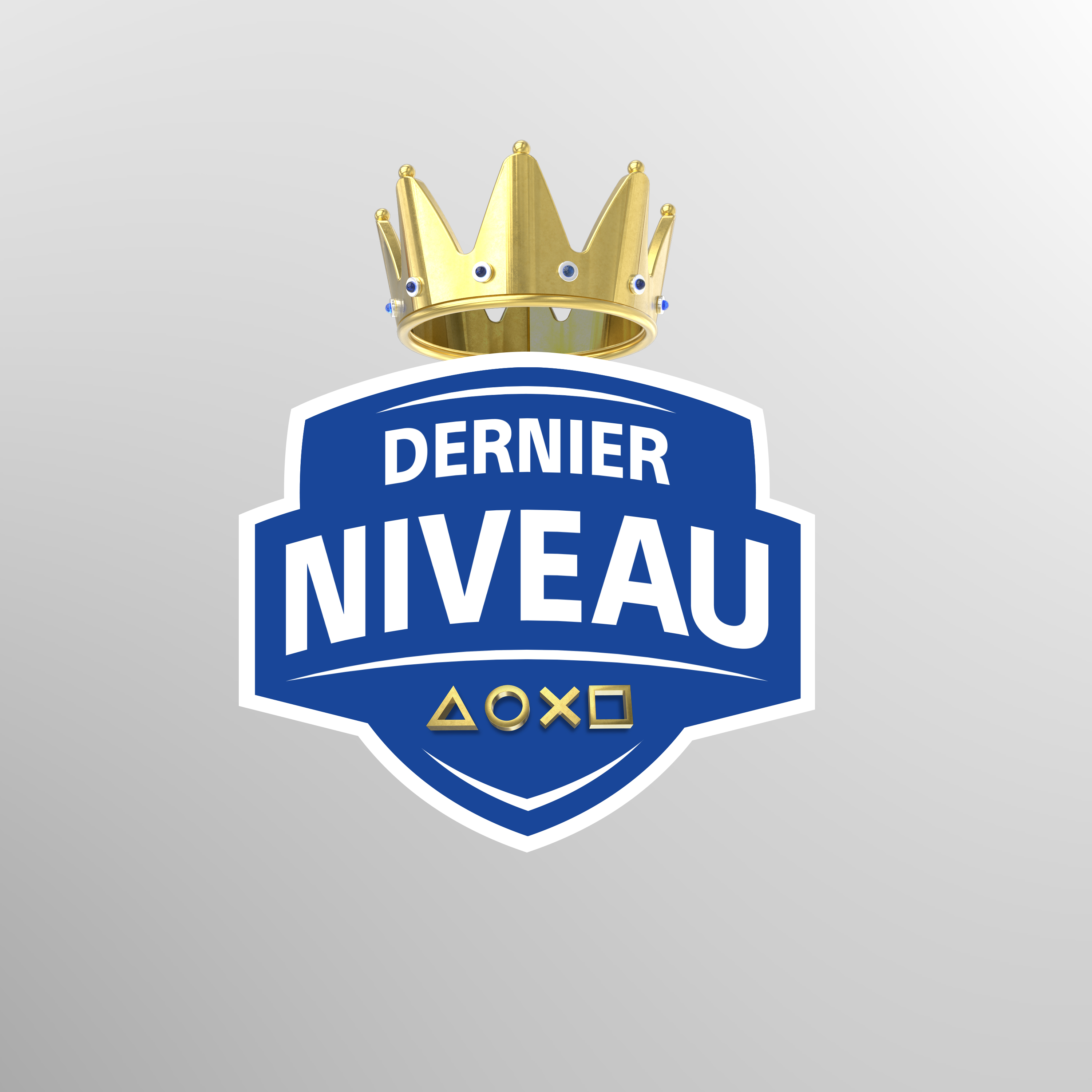 Challenge We wanted to inspire the French PlayStation community to take part in PlayStation Tournaments with an activation focused on a select few games, and included a casual esports approach and local relevancy. Our challenge was to change the elitist perception of esports created by the mainstream audience, by showcasing the PlayStation Tournaments as fun, engaging, and accessible for all.

People had the opportunity from November 2021 to May 2022 to participate in FIFA22, Street Fighter V and NBA2K22 tournaments on PS4 Tournaments. Every month, they had three chances to access the Dernier Niveau to face the final boss: a talented player from each game. If they were able to beat the final boss live, the player could win a PS5!

Each final was hosted and broadcasted on our talents’ Twitch channels in order to increase viewership. PlayStationFR also hosted the different livestreams. For our last two Dernier Niveau, the final fight was live on PlayStationFR’s Twitch channel.