back to all projects
Streaming
Playstation, Hellfest
Playstation x Hellfest

Challenge PlayStation constantly aims to be the most culturally relevant brand and has often succeeded, accurately capturing the essence of the communities it engages with. Hellfest is the largest metal festival in France and one of the largest in Europe. In 2019, the event gathered more than 240,000 festival-goers. And now in 2022, Hellfest is back!

With the growing popularity of music on Twitch, the festival will also stream live a digital version on the platform. This is a major opportunity to bring together two communities: metalheads and gamers; who have a lot in common, whether in the authenticity they show or the way they display their passions.

Idea A few weeks before Hellfest, a challenge was organized on PlayStation France’s Twitter to give gamers the chance to win tickets and experience the festival live. The challenge: play several PlayStation games to unlock trophies related to the metal spirit for a chance to win one of the last 10 passes for Hellfest. Throughout the festival, PlayStation will also be present on the Hellfest Twitch stage, and will host several events, including: 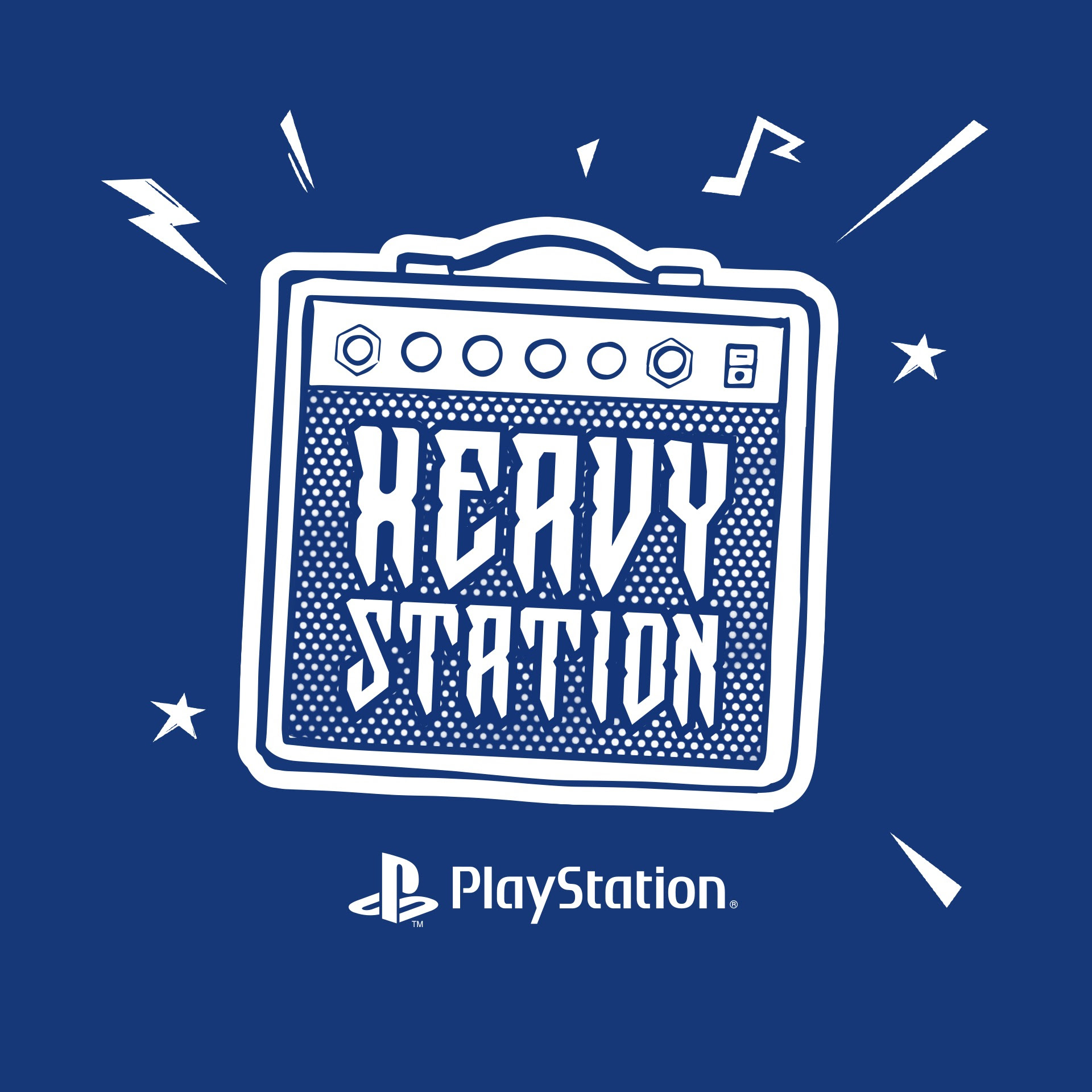 Heavy Station: Join us daily from 7:30pm to 9:30 p.m. for the Heavy Station show, live on PlayStation France’s Twitch channel. Hosted by TitAvion and BestMarmotte, the show brings you the culmination of two passions: video games and metal. 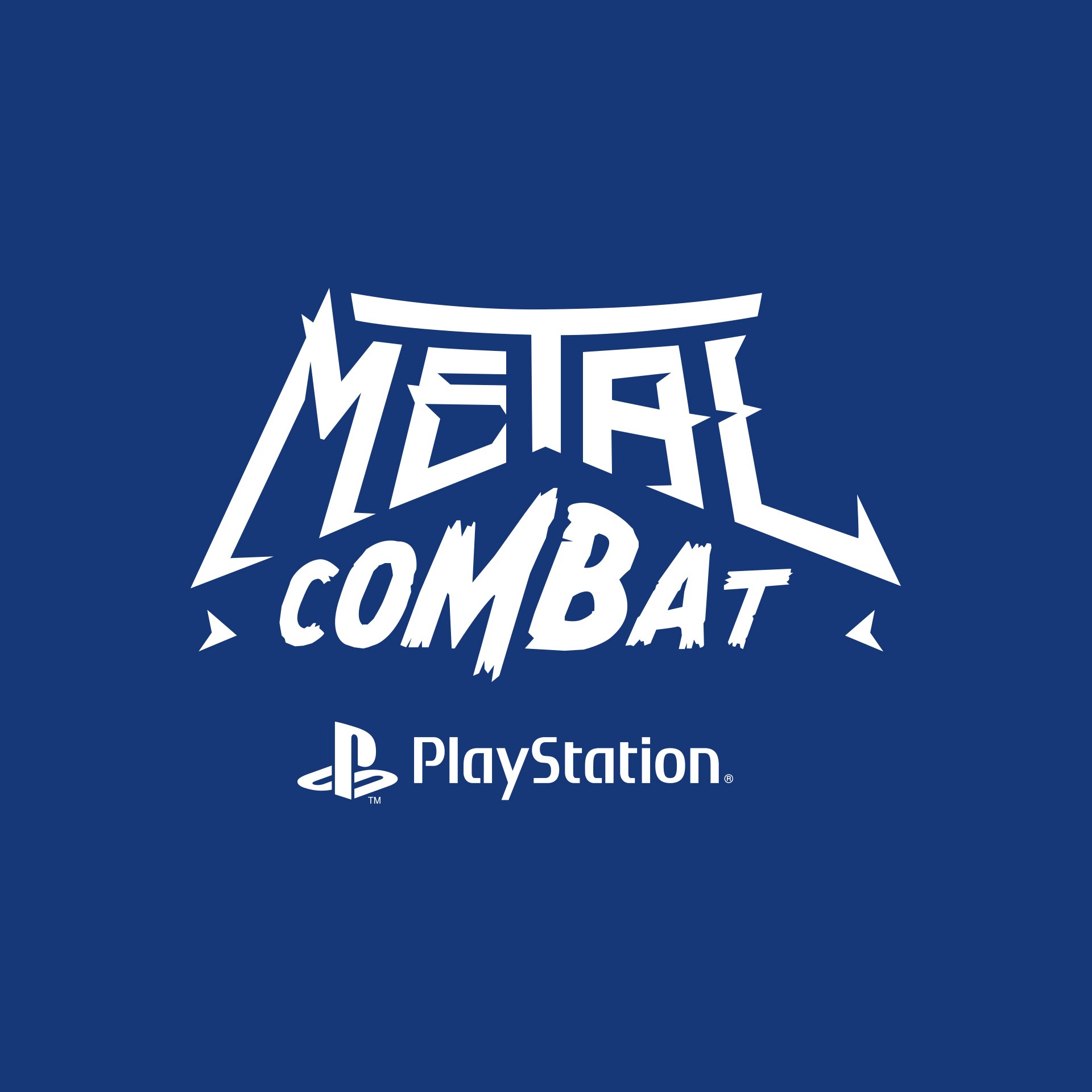 Metal Combat: This allows several festival-goers to live-out a dream and battle their idols on PS5! Scan the PlayStation QR codes visible on cups and on the festival's billboards to win numerous prizes. The biggest one being an invitation to play together live on the PS5 with a musician at the festival, in PlayStation’s ‘Live from Hellfest’ show.