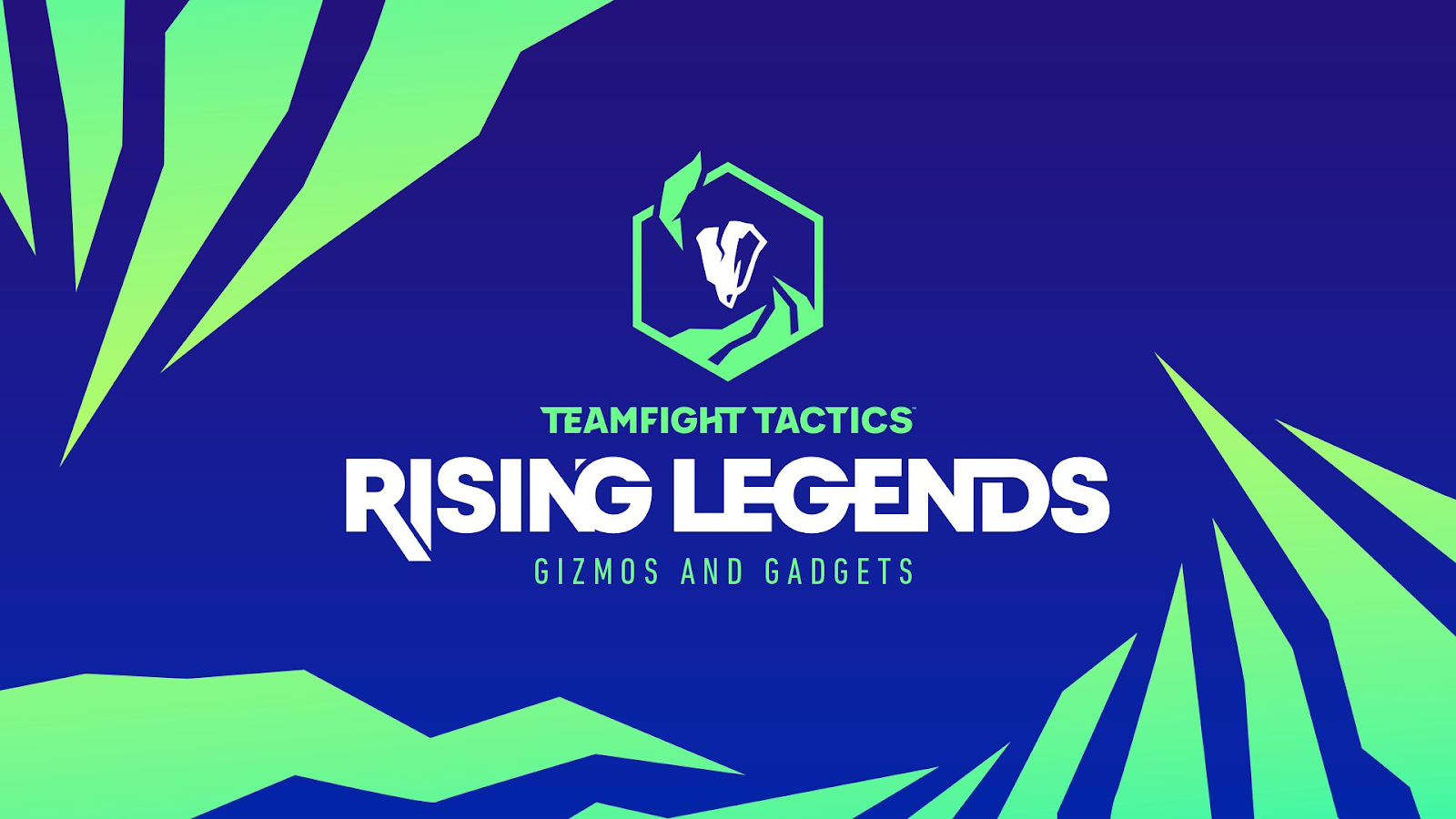 Challenge To create a timeless design and logo for the TFT E-sport brand which could be used in all future tournaments.

Idea Teamfight Tactics is a competitive game, where you fight against 7 other players. With your battlefield set on an island, each time you win you reach the next stage in the competition, moving from island to island until you hit the top of the rankings.

With this in mind, we chose to focus on the idea of ascension and convergence as players take part in the competition to elevate their skills and mind. We came up with the name “Rising Legends” to illustrate the fact that the player starts from the beginning to reach the top to become the legend of the tournament. It also refers to the little legends that guide players throughout the game.

The logo itself represents the island players fight on, with the rising lines curling around it demonstrating the convergence and how you progress through the competition. Overall, we wanted to keep the spirit of the game in the design; making it clever, playful and energetic with a fresh and dynamic twist.

Deliverables We produced the broadcast assets to be used during the tournament on the TFT Twitch channel. This includes the in-game overlays, full screens and lower thirds. Several of these screens were also converted into social media assets, to be used on the main TFT Facebook, Twitter and Instagram accounts: 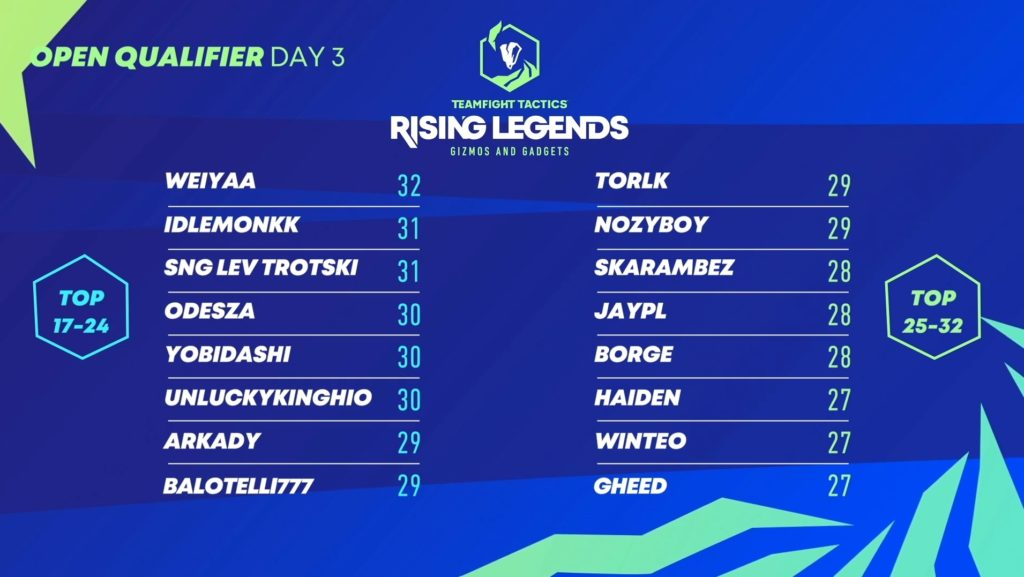 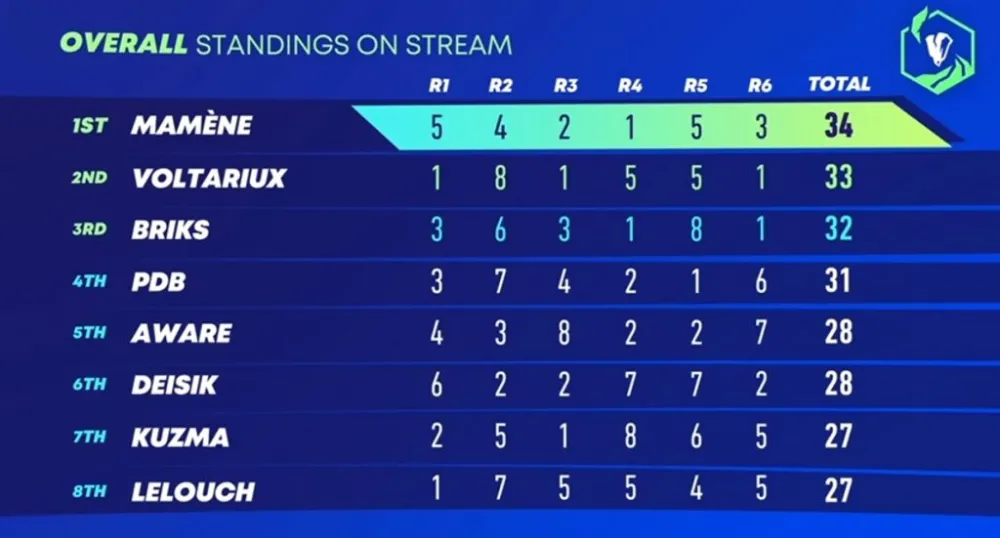 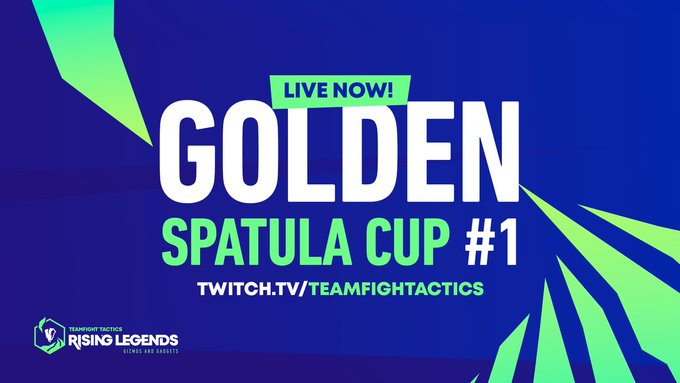 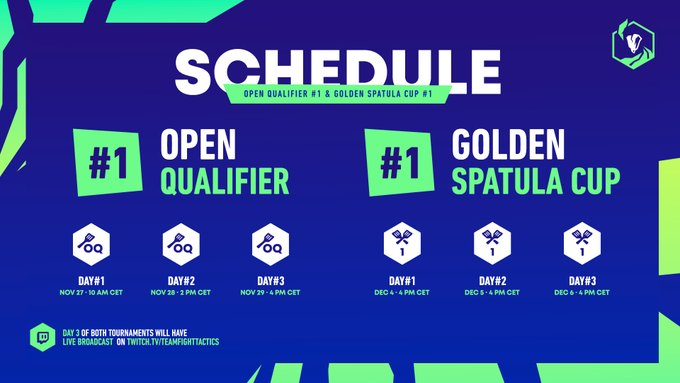 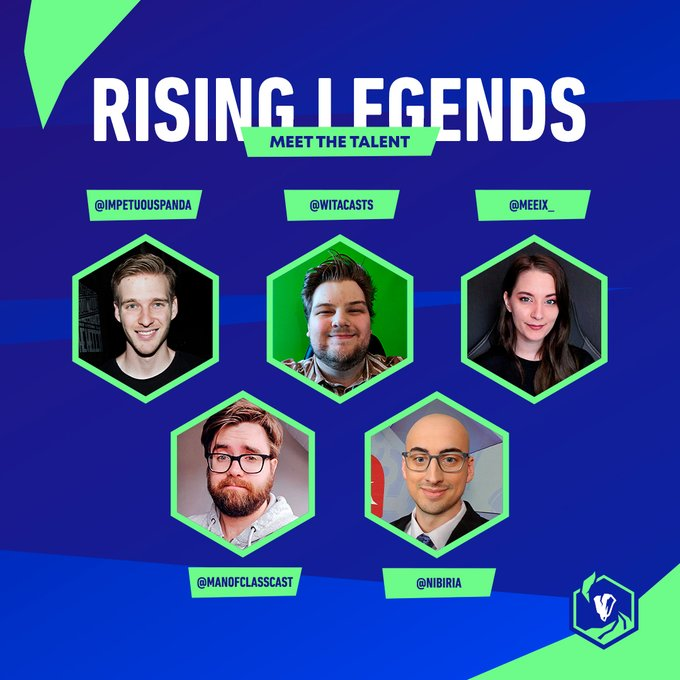