back to all projects
Trailer & Film
Amplitude Studios
Humankind 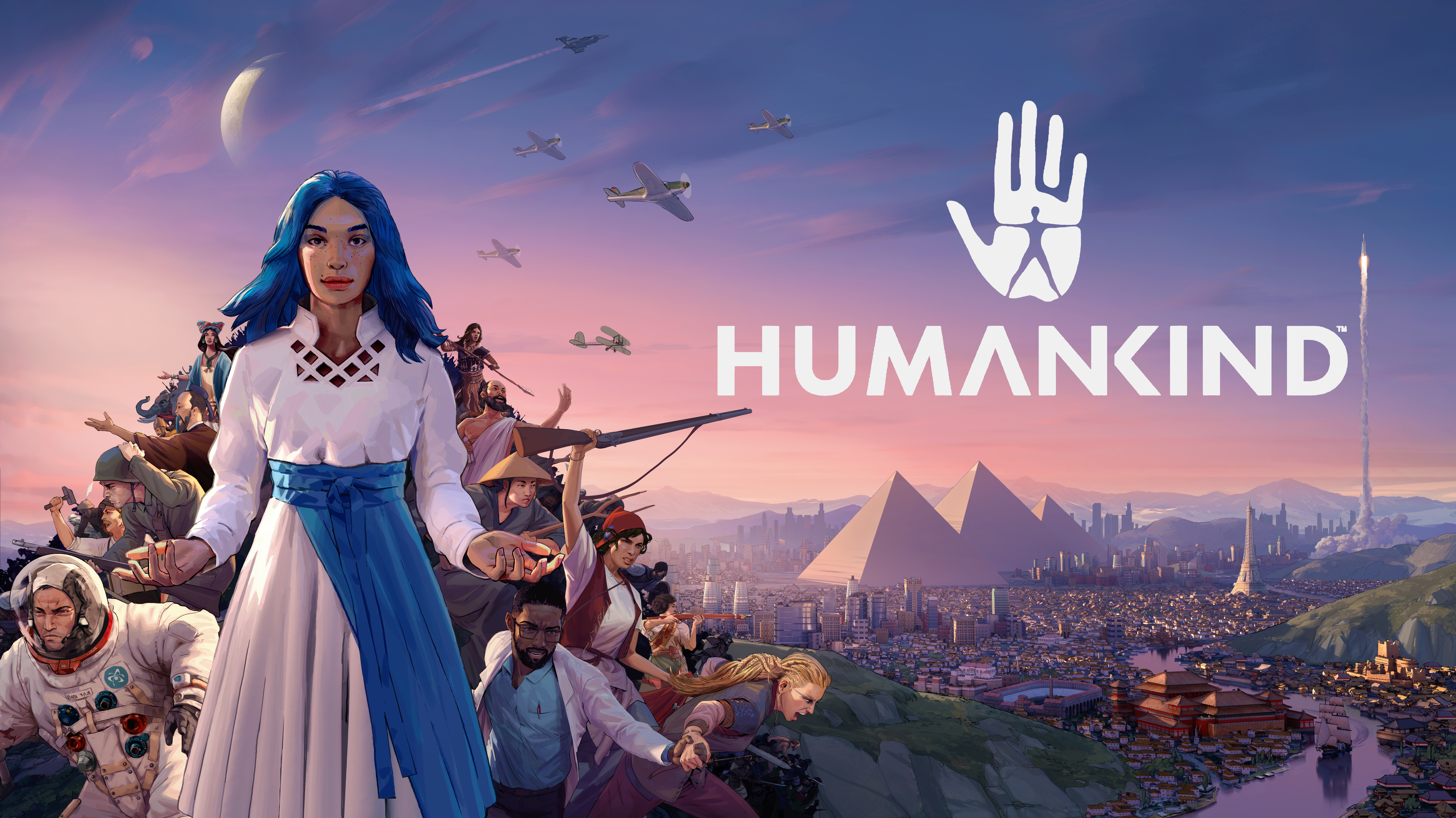 Challenge For the release of Humankind on PlayStation, Xbox and Nintendo Switch, SEGA wanted to drive awareness and consideration to console gamers. Their previous campaign for PC players was led with a powerful message - How far will you push Humankind. However, for this new audience, there were two issues we had to solve: the type of key art they would connect the brand with, and the type of trailer that would raise awareness about the console release of Humankind.

Idea Console players usually struggle to project themselves and relate to strategy games. Usually, when strategic titles are released on several platforms, they switch from the world-building focus and overall environment to the characters and their actions through the trailers and key art. This approach allows console players to project and immerse themselves much more easily into the game.

Our approach was to make the game both scalable and relatable; to nurture the players’ projection through key art and reinforce the strengths from the first Humankind trailer; Lucy.

With this, we decided to design the trailer as a continuation of the PC trailer, with Lucy as the star. By building on the strengths of the first trailer, and using Lucy as the focal point in a range of different environments, civilisations, costumes, and eras, we managed to show Humankind as a true historical sandbox that is completely ownable by console players. 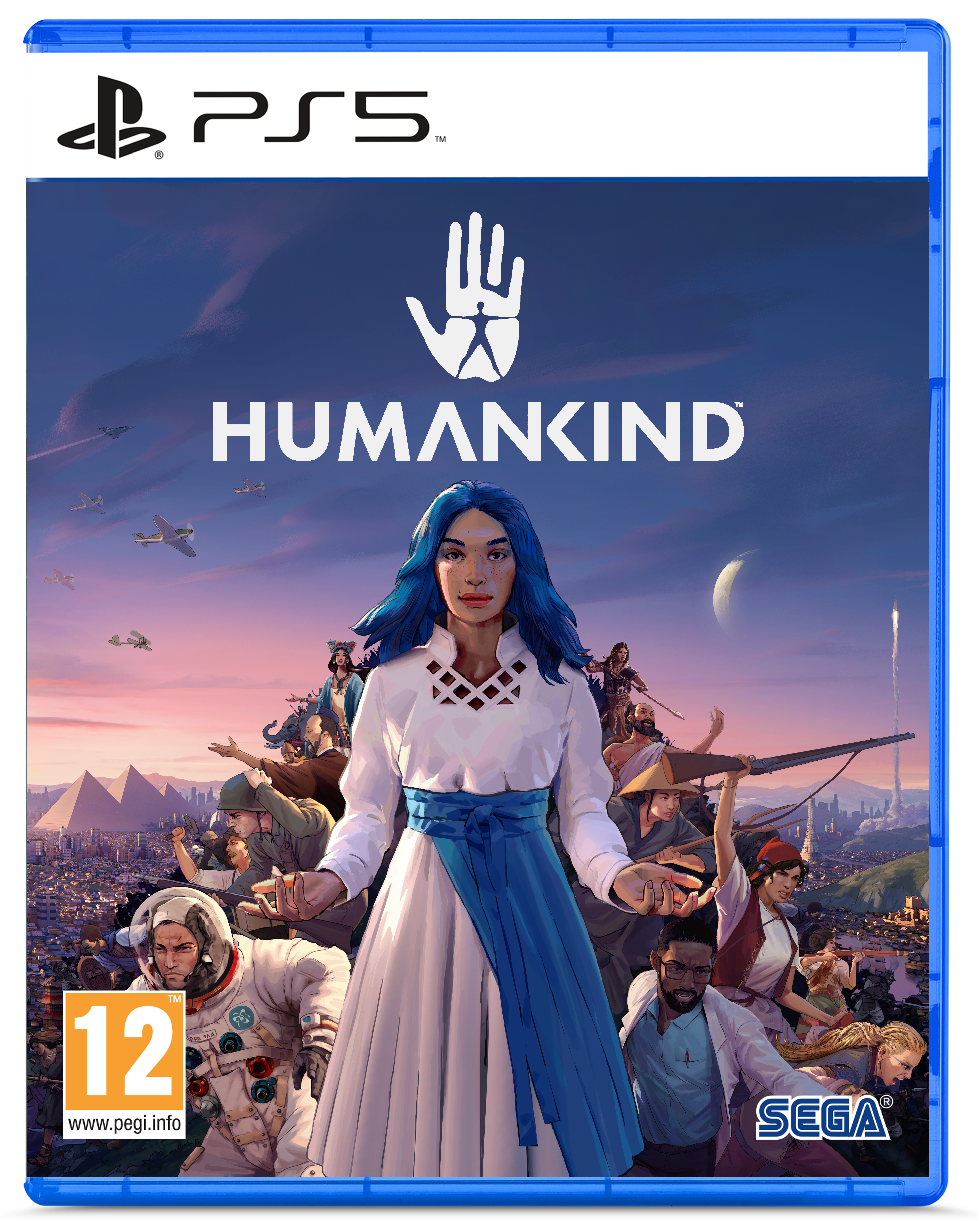