back to all projects
Branding
Ubisoft
RIDERS REPUBLIC

For the past two years, Biborg has been working with the Ubisoft Annecy teams on the brand identity of the new Ubisoft game, Riders Republic, which was announced on September 10th 2020 and is planned for release on February 25th, 2021. This new massive multiplayer open-world extreme sports game allows more than 50 players to compete against each other in races including; mountain biking, skiing, snowboarding, wingsuit flying and rocket wingsuiting. 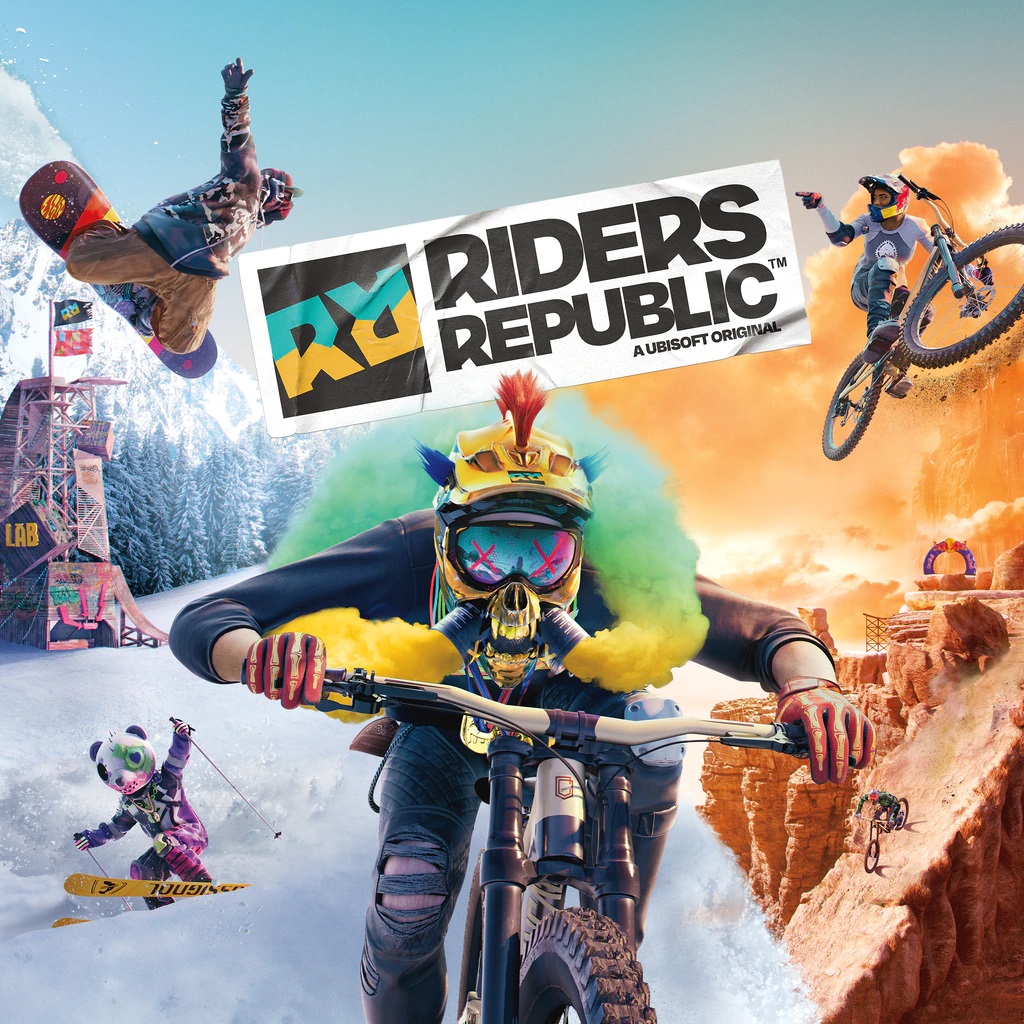 For the first time, Biborg worked directly with Ubisoft Annecy to design the logo, identity and also support the studio on the artistic direction of the in-game elements. Following a pitch in July 2020, Biborg was chosen to also be in charge of the social media strategy for this new title in Europe and the United States.

In parallel to the launch, Biborg has been developing its new ambitions in the video game industry and this project is one of the examples of their position as a consulting agency for video game publishers and studios.

If you want more information on Riders Republic, follow its social networks !