back to all projects
Branding
Ubisoft
Wild Arena Survivors 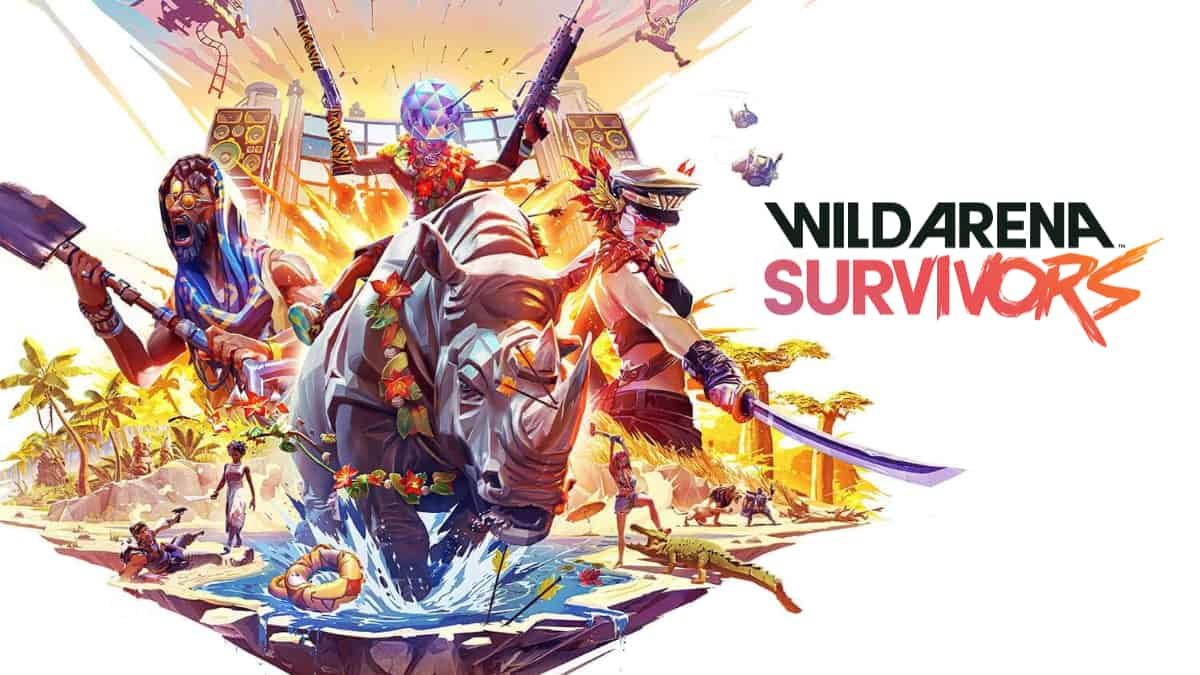 Ubisoft asked us to create the logo for their new mobile game, Wild Arena Survivors. This PvPvE battle royale game is set on an exotic paradise owned by a villainous tech billionaire. Players not only fight other players but also a systemic environment filled with hungry beasts, ruthless pirates and militia, and with a villain that acts as the crazy and unexpected game master – this makes it the most unpredictable and wildest battle royale yet.

Here, our main challenge was to turn away from the dangerous and violent side commonly associated with the word "Survivors", and instead become completely aligned with the chaotic, and eccentric dna of the game.

To really tap into what makes this game unique, we decided to highlight the transition between the peaceful, pleasant festival atmosphere and the twisted, lively spirit of the battle royale. Therefore, we created a logo where this evolution could be directly felt through the typography.

As we move from left to right, “Survivors” also evolves: we begin with a standard straight typography that slowly descends into shaky, handcrafted characters. The right part of the name conveys the frantic spirit and the stressful situation the survivor is in, which can also be felt whilst playing the game.